The Bitcoin Story by Versity 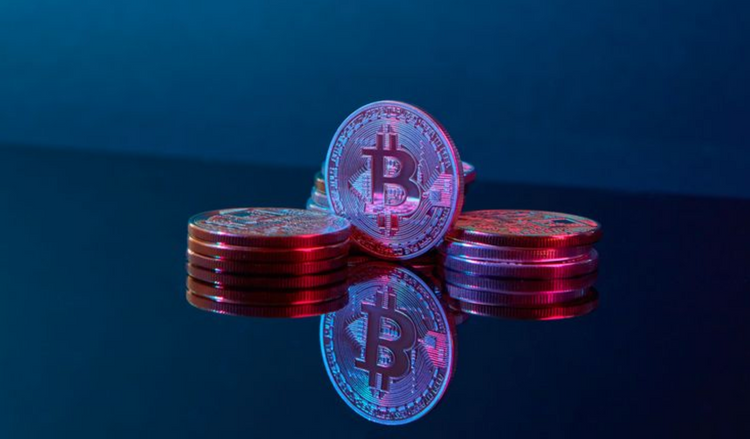 What is bitcoin? The Versity team tells you more about its history and origins!

For many, it was one of the first "crypto" terms heard already a few years ago. More precisely, bitcoin (BTC) is a crypto-currency, and it is especially the first and most valuable crypto-asset.

The mystery of bitcoin's founder

It was created in 2009, and one of the elements that participates in its popularity is the mystery surrounding its founder. We know his name, Satoshi Nakamoto and... that's about it! No one has ever publicly claimed to be its developer and many personalities, or even a group, could be behind it.

But back to bitcoin itself. Bitcoin is a digital, independent form of money that is not regulated by any authority or financial institution.

Since its inception, BTC has gone through numerous forks. Forks are changes made to the blockchain and voted on by the community. If they are voted in majority, they are called "soft forks", then we change the version without keeping the old corner. If the votes are not clear-cut, we speak of hard forks, we then keep the old one while creating a new one. Among the hards forks are Bitcoin Cash, Bitcoin SV, eCash, or even Bitcoin Gold.

And bitcoin even has its own day, the "Bitcoin Pizza Day". A celebration that refers to a rather funny anecdote: on May 22, 2010, Laszlo Hanyecz exchanged 2 pizzas for 10,000 bitcoins, the equivalent of about $15 at the time ... but $500 million now! A hefty bill that remains an important act: it was the very first time that a real-life purchase was made with a digital currency. Even today, bitcoin followers are celebrating May 22 with a good pizza!

Bitcoin, still on proof of work

At a time when ETH is positioning itself with The Merge for a move from "Proof of work" to "Proof of Stake", with, at the key, a drastic reduction in its energy consumption, Bitcoin has communicated no intentions on this issue. So it remains  until further notice on "Proof of work", while continuing to consume a lot with its famous "mining farm".

So, will ETH end up doubling BTC thanks to its change to the basis of its blockchain?

We'll keep you updated! In the meantime, discover Versity, the 1st French metaverse that connects virtual and real, to buy real estate, visit and renovate it or even participate in events.