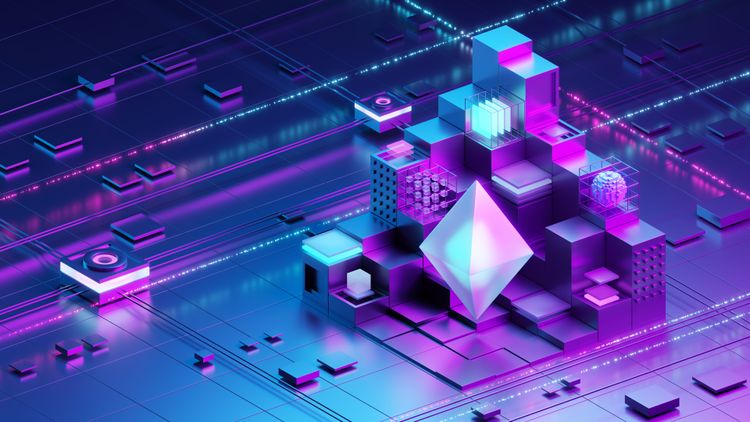 On September 15, 2022, ETH launched The Merge, one of the most anticipated crypto events of the decade.

A complex and technical operation, which consists of moving Ethereum from "Proof of work" to "Proof of stake".

This major change in the mode of operation required several years of preparation but does not have only fans. Explanation with the Versity team.

As soon as it began to be updated on September 15, ETH was the object of forks, i.e., splitting the blockchain into two separate chains.

A phenomenon that can be explained by the fact that some members of the community are not aligned with the recent changes proposed on the blockchain and therefore wanted to create alternatives.

The creation of ETH PoW

Among these splits is Ethereum PoW (ETHW), which we have already heard a lot about.

Created in China by the initiative of a small group of miners, this cryptocurrency has Chandler Guo as its leader, who is not at his first try. Indeed, he has already participated extensively in the very first popular Ethereum fork, Ethereum Classic.

The goal of Ethereum PoW: to allow ETH miners to continue their use on "Proof of work."

This new project aims to allow Ethereum miners to continue to use their hardware to mine on a new proof of work chain: Ethereum PoW (ETHW).

To convince and attract players other than miners, Mr. Guo even undertook a donation  of his ETHW token via a massive airdrop.

An ETH development to be followed closely

For the time being, experts call for caution.

Note that people with ETH on the Ethereum network at the launch of the Merge have therefore perceived an equivalent amount of ETHW.

Since its launch, ETHW has already suffered a decline of more than 50%.

To be followed closely, then. The Versity team will keep you posted!

And to learn more about The Merge, that's here.