What is metavers? The Versity definition 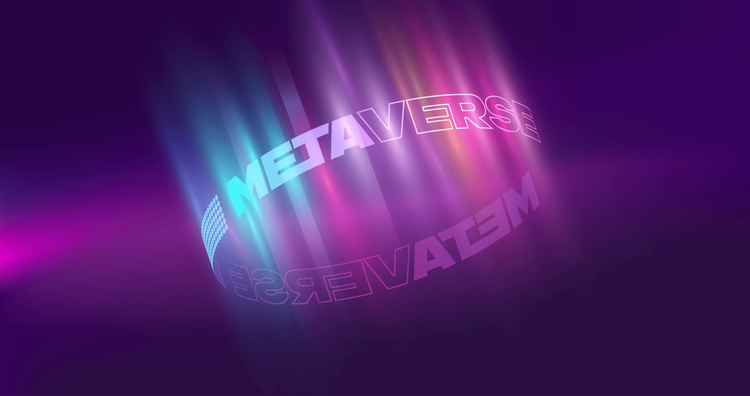 Versity tells you more about the definition of the metaverse and its origins.

The definition of the metaverse

The metavers comes from the contraction between "meta" which means "beyond" in Greek and "universe".

The metaverse is a virtual space, a kind of parallel world accessible via a virtual reality helmet, also called oculus.

In this virtual world, Internet users can interact, represented by avatars.

The metavers allows to attend immersive experiences, mixing virtual and real, and even to make transactions via NFTs, crypto or other digital currencies.

The origins of metavers

The term appears for the 1st time in 1992 in the film by Neal Stephenson. It then refers to a parallel world, virtual accessible via a headset, in which we could interact, represented by avatars.

In 2018, Steven Spielberg released in theaters "Ready Player one", where the hero Wade Watts plunges into the parallel digital world "Oasis", thanks to a digital headset.

Matrix, Free Guy, Second Life, Snow crash, Ralph's worlds or even more recently Black Mirror (chain the names one after another in flash mode). The metaverse has not finished inspiring and especially developing.

Latest proof to date: the change of the name of the parent company Facebook to Meta by its founder Mark Zuckerberg, convinced that "the metaverse is the future of the Internet".

The celebrities and brands are getting into the metaverse

Snoop Dogg has his own pitch on The Sandbox: the Snoopverse, a place dedicated to virtual concerts and pool parties, where he's even replicated his huge California mansion.

Paris Hilton, for her part, has bought a virtual island in Roblox where you can find her house and especially her closets filled, to shop and buy her outfits virtually.

And even brands are getting in on the act!

Nike, also present on Roblox, announced the purchase of the virtual sneaker manufacturer RTFKT . To celebrate its 200th anniversary, Louis Vuitton launched "Louis the Game", a game in which you had to find hidden NFTs.

In short, the virtual world is taking more and more place in the real world.

And it's only just begun.

With the creation of Versity, the future of metavers, you will soon be able to visit your next real estate purchases and their environment from your couch as if you were really there!
But also enjoy real life activities: attend festivals, participate in sports events, move, invest, renovate your home... everything will be possible!

Discover now the top 5 of the metaverse in the world!